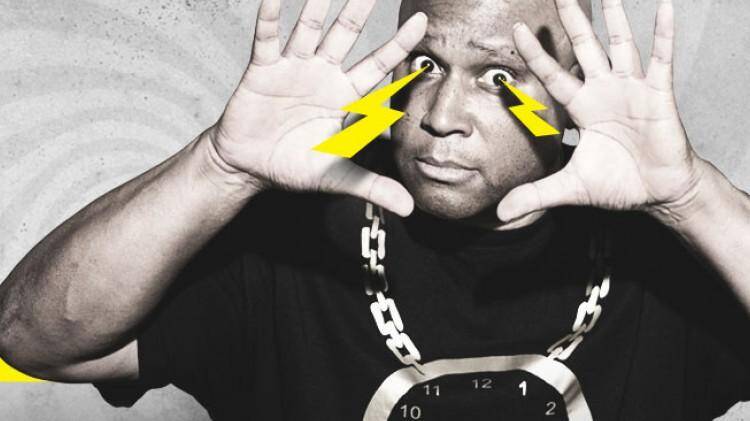 Justin’s Training is none of the above – It is AWESOME

Due to the overwhelming success of his recent Gold Coast and Melbourne trainings, Justin has agreed to come back to Australia in early 2021 for a second time.

Learn all there is to know about hypnosis and how to use it. Justin holds nothing back and he’ll show you how to amaze yourself. Whether you want to learn Stage Hypnosis, Sports Hypnosis or Therapeutic Hypnosis, why not learn them all in a practical and effective manner.

Justin isn’t just a Self Appointed expert with a few years’ experience. He’s the real deal and has the runs on the board to prove it.

From headlining the Las Vegas Strip for over a decade, to his hit weekly television series “Extreme Truth” on Playboy TV for 15 years, and his Broadway Show in New York, NY. Justin has been on The Tonight Show, The Wayne Brady Show, MTV, BET, VH1, Fox Sports, Spy TV, and many others.

Justin knows the serious side of hypnosis, and the benefits it can bring. When Justin speaks of improving lives with hypnosis, he speaks from personal experience. He was a severe stutterer, the speech therapists gave up on him, and told him he would be a lifelong stutterer. Justin used hypnosis to overcome this debilitating challenge, and become an amazing entertainer, TV host, and professional speaker. These are the same hypnosis techniques he used, that turned his own life into a success story, and looks forward to helping you to achieve your dreams using hypnosis.

JUSTIN TRANZ has, through both seminars and personal sessions, helped thousands in their bid to stop smoking, lose weight or attain other personal goals through self-hypnosis. He’s logged over 25,000 hours of clinical hypnotherapy one on one sessions, and trains medical professionals in the uses of clinical hypnosis for their practices. He’s worked with corporations to achieve their corporate goals (motivation, sales, and reducing stress). In 2014 Justin starred in a 7 video TV commercial campaign for IKEA Furniture, where he hypnotized shoppers (IKEA Time Travel Experiment).

Justin has help athletes in all sports and levels of competition and works with NBA Players to improve their game on the court, and their lives off the court. Every year Justin is brought in by the NBPA (National Basketball Players Association) to The Top 100 Camp to work with the top 100 High School Basketball Players in the world, and every year he returns to the NBA Rookie Transition Program to entertain the NBA Rookies. In 2019 Justin started working in Russia with professional Basketball players in the Euro league and VTB League. He is presently working with basketball players on the 2020 Russian Olympic Team.

Justin Tranz “The Greatest Hypnotist of All Time” … Muhammad Ali

Learn how to do it from the best in the world.

No big words, no false promises, no paint by numbers protocols, and no apparently special or secret techniques. Just pure clean practical hypnosis training. You might be surprised how common this is within the hypnotherapy profession, claiming to be a hypnotherapist because you learned some therapy skills, but remaining lost when it comes to inducing hypnosis. If you want to learn true hypnosis that gets real results, then act now. Because so many people were left disappointed by missing the last training, this is a second and final Australia Wide Opportunity and the numbers will close at 20 students per class.